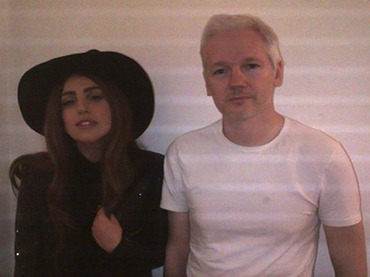 US pop sensation Lady Gaga recently visited with WikiLeaks founder Julian Assange, who is currently living in the UK’s Ecuadorian embassy in a bid to escape extradition. The two shared a private dinner together, according to reports.

­The singer, dressed in all black, arrived at the embassy around 7:00pm London time and spent nearly five hours with Assange. The two shared a dinner and were photographed together. An image of the two was posted on Lady Gaga’s ‘Little Monsters’ fan website.

Lady Gaga is in London to promote hear new perfume, ‘Fame.’ The visit with Assange may have been a spontaneous response to a tweet from rapper M.I.A., who suggested that Gaga should visit Assange in his sanctuary not far from where Harrods, where Gaga’s promo event took place. “I’ll bring tea and cake,” she wrote.

Julian Assange, who is seeking political asylum in Ecuador, has been living in the country’s London embassy since June 2012, when a UK court ordered his extradition to Sweden, where he is wanted for questioning on sex crimes allegations.

The 41-year-old and his supporters allege that the case against Assange is politically motivated, and that Sweden would extradite him to the United States. Washington has unofficially declared Assange to be an enemy of the state, akin to the Taliban and al-Qaeda. If tried in a US court, he could face the death penalty for compromising US national security.

In an earlier interview, Assange complained of boredom and a lack of fresh air in the embassy’s small backroom. He has spent over 100 days in the red brick house, which has no sleeping accommodations and only a small kitchenette. 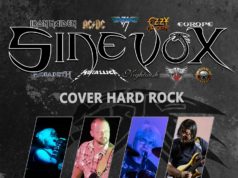 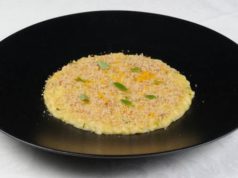 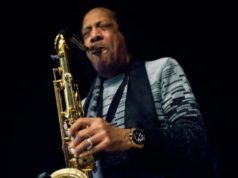