Clearstream and NSD have opened Russian corporate bond market to international investors
-Russian corporate bond settlement opened by Clearstream on 30 January 2014/Clearstream to help establish Russian market linkage between ICSDs to boost liquidity/New Russian equities service by Clearstream as next step Clearstream opens up settlement to Russian corporate bonds today via its direct link to the Russian CSD, the National Settlement Depository (NSD). In addition, Clearstream will work with its international central securities depository (ICSD) counterpart to ensure an effective linkage – known as the Bridge – between the two ICSDs. The Bridge enables customers to easily settle transactions between accounts at the two ICSDs and will thus help increase liquidity flow in the Russian market.The introduction of settlement for corporate Russian bonds, coupled with a firm commitment to establish the Bridge between the ICSDs in the Russian market will help further develop the market infrastructure needed to offer investors and issuers an enhanced offering in the Russian capital market. Illustrating the increased foreign investor appetite in the Russian market, the share of foreign investment in OFZ government bonds has gone up by circa 25 percent, according to the Bank of Russia, since the establishment of new financial market infrastructure in Moscow.

Sergey Shvetsov, First Deputy Governor of the Bank of Russia, Head of the Bank of Russia Financial Markets Service, said: “Access to the corporate bonds market granted to Clearstream is a great event for the Russian market. Entry of international clearing and settlement organizations to the OFZ market already provided a positive impact by decreasing the cost of borrowings for the government. Now we continue our commitment to open access to the stock market for ICSDs on 1 July 2014. We are considering Clearstream’s access to the corporate bonds market as an indicator of our successful work in collaboration with NSD and international infrastructural organizations.”

organizations. This is an important milestone in the continued development of the Moscow Financial Centre initiative. Last year Clearstream received access to the Russian government bond market which resulted in a significant increase in market volumes, as well as in the number of market participants. This year Clearstream has started to provide post-trade services on Russian corporate bonds. This move is a reflection of the interest of international investors in Russian corporate rouble-denominated debt. As was the case with government bonds, the arrival of international clearing organizations into the corporate bond market should provide for greater liquidity and reduced cost of borrowing. This will benefit both market participants and issuers alike.”

Jeffrey Tessler, Chief Executive Officer, Clearstream, said: “We are delighted to have established and to keep further developing the necessary financial market infrastructure to help facilitate the opening up of the Russian capital market to foreign investors. Our new Russian corporate bond solution that went live today is a key milestone in this respect. In addition, we are working with our ICSD counterpart to ensure customers can settle accounts between the two ICSDs, which will help increase the liquidity flow in the market.”

Eddie Astanin, Chairman of the Executive Board, National Settlement Depository, commented: “We are pleased by Clearstream’s swift progress in helping to establish the financial market infrastructure, which underpins the further opening up of the Russian market. The established links between the NSD and leading international securities depositories is a positive sign of the progress made, both in legislation and infrastructure, of the Russian post-trading services market. There is still a long way to go. We have to improve accessibility of corporate actions information, develop new products like collateral management and serve investors from around the world in line with best practice. We believe that today’s launch is another big step in establishing Moscow as one of the global financial centers.”

Having offered services in the Russian market to customers since 2006, including government bonds (OFZ) since January 2012 via its indirect link to the Russian CSD, Clearstream offers a comprehensive service, taking full advantage of the new Russian securities law. Clearstream offers custody and settlement for the following instruments:

As an international central securities depository (ICSD) headquartered in Luxembourg, Clearstream provides the post-trade infrastructure for the Eurobond market and services for securities from 53 domestic markets worldwide. Clearstream’s customers comprise approximately 2,500 financial institutions in more than 110 countries. Its services include the issuance, settlement and custody of securities, as well as investment fund services and global securities financing. With EUR 12.0 trillion in assets under custody, Clearstream is one of the world’s largest settlement and custody firms for domestic and international securities. As a central securities depository (CSD) based in Frankfurt, Clearstream also provides the post-trade infrastructure for the German securities industry, offering access to a growing number of markets in Europe.

National Settlement Depository (NSD) is the central securities depository of the Russian Federation, a part of the Moscow Exchange Group. NSD was founded on 27 June 1996. 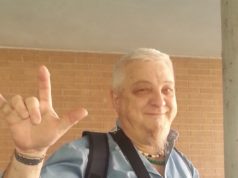 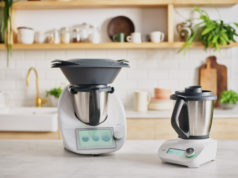 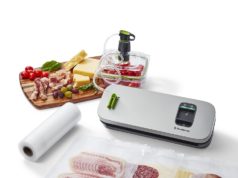 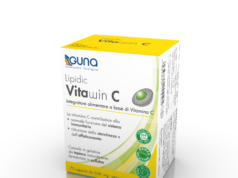 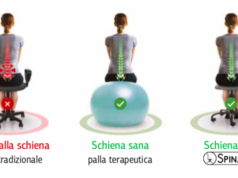